Why is the media not covering this corruption trial ?

I think we all know the answer. The (D) always seems to get a pass from the fake news media. This Menendez trial is very interesting and I hope in the end he lands behind bars. The only story that might be more juicier than this one is the one involving Imran Awan and Debbie Wasserman Shultz (D). That one has the making of a blockbuster. 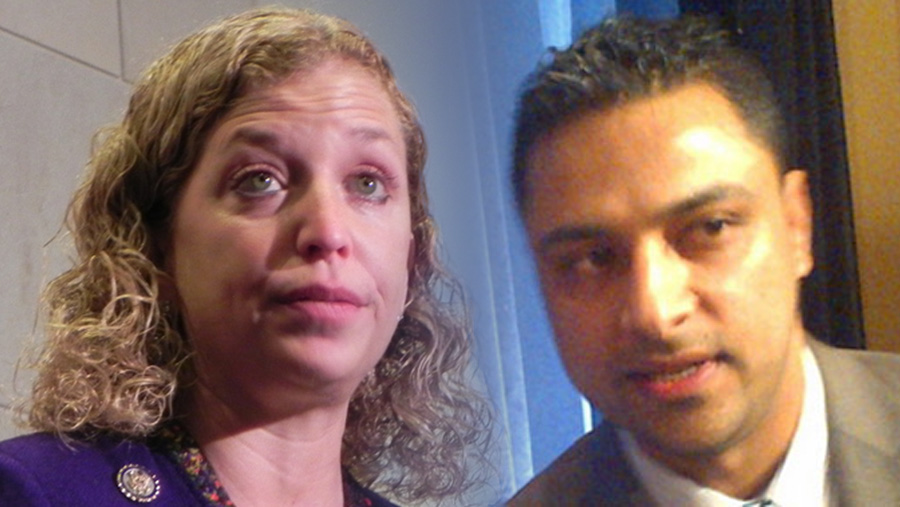 A Dominican woman testified on Tuesday that Sen. Bob Menendez, who faces felony corruption charges, helped her with her U.S. visa application after her alleged ex-boyfriend, who is also on trial, asked the Democratic senator to intervene.

Rosiell Polanco-Suera told the court her visa application was initially denied in 2008, but after her wealthy ex-boyfriend — Dr. Salomon Melgen, who was convicted of Medicaid fraud earlier this year —  asked “the senator” to intervene, her application was green-lighted, the Associated Press reports.

Prosecutors say Melgen allegedly bribed Menendez for years with luxury vacations and gifts in exchange for political influence and favors. On Monday, one of Menendez’s former staffers told the court one of those favors was lobbying the State Department to get Polanco-Suera and her sister visas to enter the United States. Both Menendez and Melgen stand trial together as defendants and face 18 counts of bribery and fraud, but they say they’re innocent.

Menendez is also accused of lobbying the government on behalf of the wealthy eye doctor over a $8.9 million billing dispute. In 2011, Centers for Medicare and Medicaid Services (CMS) found that Melgen was over-charging them for an eye drug, then Menendez allegedly intervened on his deep-pocketed benefactor’s behalf.

Many Democrats, including Hillary Clinton, have accepted a combined $3.4 million in campaign contributions from Melgen and Menendez’s New Millennium leadership PAC, according to Politico. These Democrats include powerful Sens. Elizabeth Warren (D., Mass.), Tim Kaine (D., Va.), Debbie Stabenow (D., Mich.), Jon Tester (D., Mont.), Kirsten Gillibrand (D., N.Y.), and Chris Murphy (D., Conn.) according to The Washington Free Beacon. A watchdog organization has called on all the Democratic senators who received cash from the shady PAC to return the dough, the Free Beacon reported.

New Jersey Gov. Chris Christie could chose a Republican to replace Menendez if his seat becomes vacated, which would affect politics in the U.S. Senate. Democratic congressmen will not say if their colleague should relinquish his Senate seat if he is found guilty.

This entry was posted in Crime and tagged Crime, Democrat. Bookmark the permalink.